How are children exploited online? It can start with a photo

How are children exploited online? It can start with a photo

Police get new case every day or 2, and there’s no getting pictures back from cyberspace

As soon as Const. Lisa Harris started typing in the online chat room, a stranger claiming to be a 24-year old male initiated a conversation.

He kept chatting even after she led him 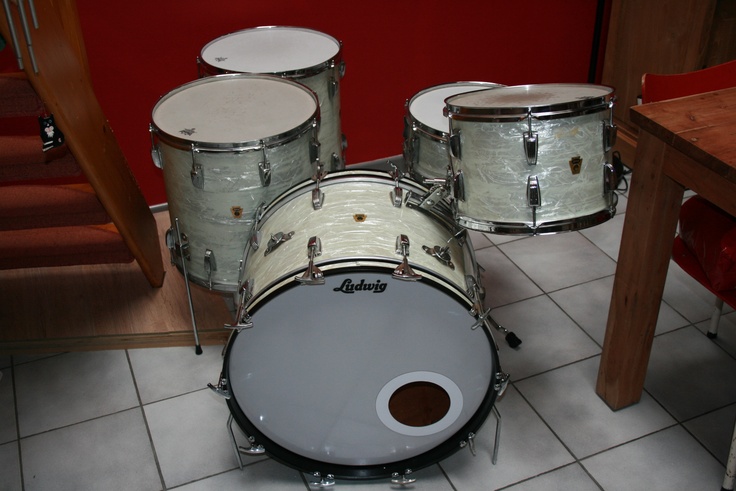 to believe she was a 15-year-old female. He wanted to know where she was from and what she was up to.

But Harris said internet child exploitation officers get new investigations involving teenagers in Newfoundland and Labrador at least every second day. The teens may have shared intimate images online with friends or romantic partners.

By the time the police get involved, the images have been widely circulated. Strangers can make the pictures available to others right around the world.

“Once something is sent out into cyberspace, there’s no getting it back,” said Harris. “The unfortunate part is that as much as we can try and investigate and ensure the image is deleted or hasn’t been spread, we don’t have any power to delete the internet.”

Locals online to have sex with young people

Young people and parents have heard the warnings many times about the dangers of sharing sexual images by text, email or other means.

Harris said just within the last six months, her unit has done six undercover investigations of locals who are going online to try to meet up with and have sex with young people.

“I would say almost 100 per cent of the classes that I present to admit and acknowledge that they know somebody, if they’re not the individuals who sent it themselves,” said Harris.

Either way, the impact is traumatic. For instance, at one presentation, a girl told Harris that some images she’d shared online had spread beyond her control.

“She basically said, ‘You know, every time somebody recognizes me, every time someone smiles at me or whispers in my presence, I’m wondering if they’ve seen my picture, have they seen my nude image before,'” said Harris.

Children as young as 7 exploited online

If the person responsible for sharing the images is under 18, it’s possible they’ll get a warning. There’s no leniency for adults.

In March, a 34-year-old man from Corner Brook received a seven-year sentence on several charges connected to internet child exploitation. Matthew Carter exploited four children in the United Kingdom aged 14 and under.

Parents also need to know which websites and chat rooms their children are visiting as well as which apps and social media sites they’re using. Harris recommended that parents get information online about the most dangerous sites and apps.

That list can change, but Harris said chat rooms such as Chatstep, Omegle, and Chatroulette are known for their exploitative content. She also advised parents to find out what their children are sharing on the popular app Snapchat.

Harris warned parents to look out for behavioural changes that could suggest a problem, including a child who has become very possessive over their electronic devices and who has withdrawn from normal family and social activities.